BiogasWorld shows, in the third edition of its yearly Showcase Report, which features the latest successful projects of BiogasWorld members across the world, the biogas desulfurization project developed through several years by PROMINDSA, which culminated with the successful releasing of MICRONOX BIOX ON16 in 2016.

MICRONOX ON16 is a mixture of iron oxides-hydroxides and other functional oxides specially developed to be added directly into the fermentation reactor and reacts with hydrogen sulfide to generate iron sulfide and sulfur.

In the link below you can see the full report, which includes a description of PROMINDSA’s BIOX project on page 52, in the “Biogas Pretreatment” section. 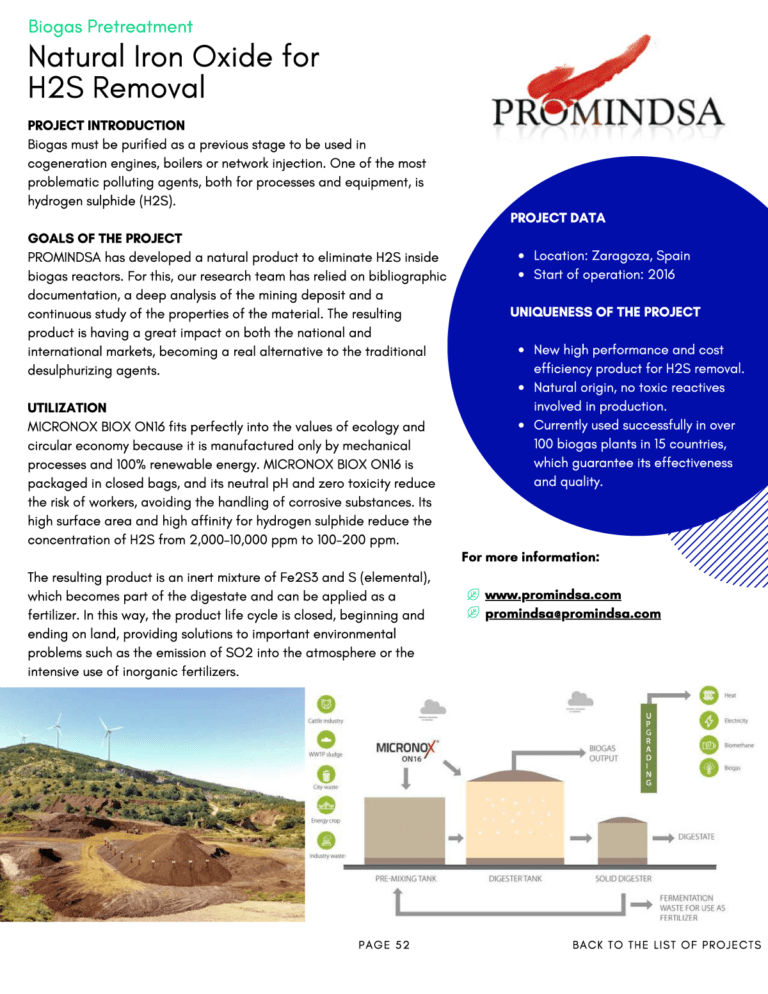 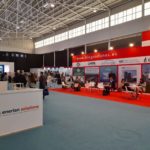 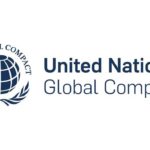 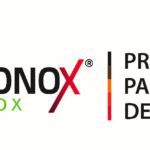 Promindsa obtains the silver medal in sustainability from Ecovadis